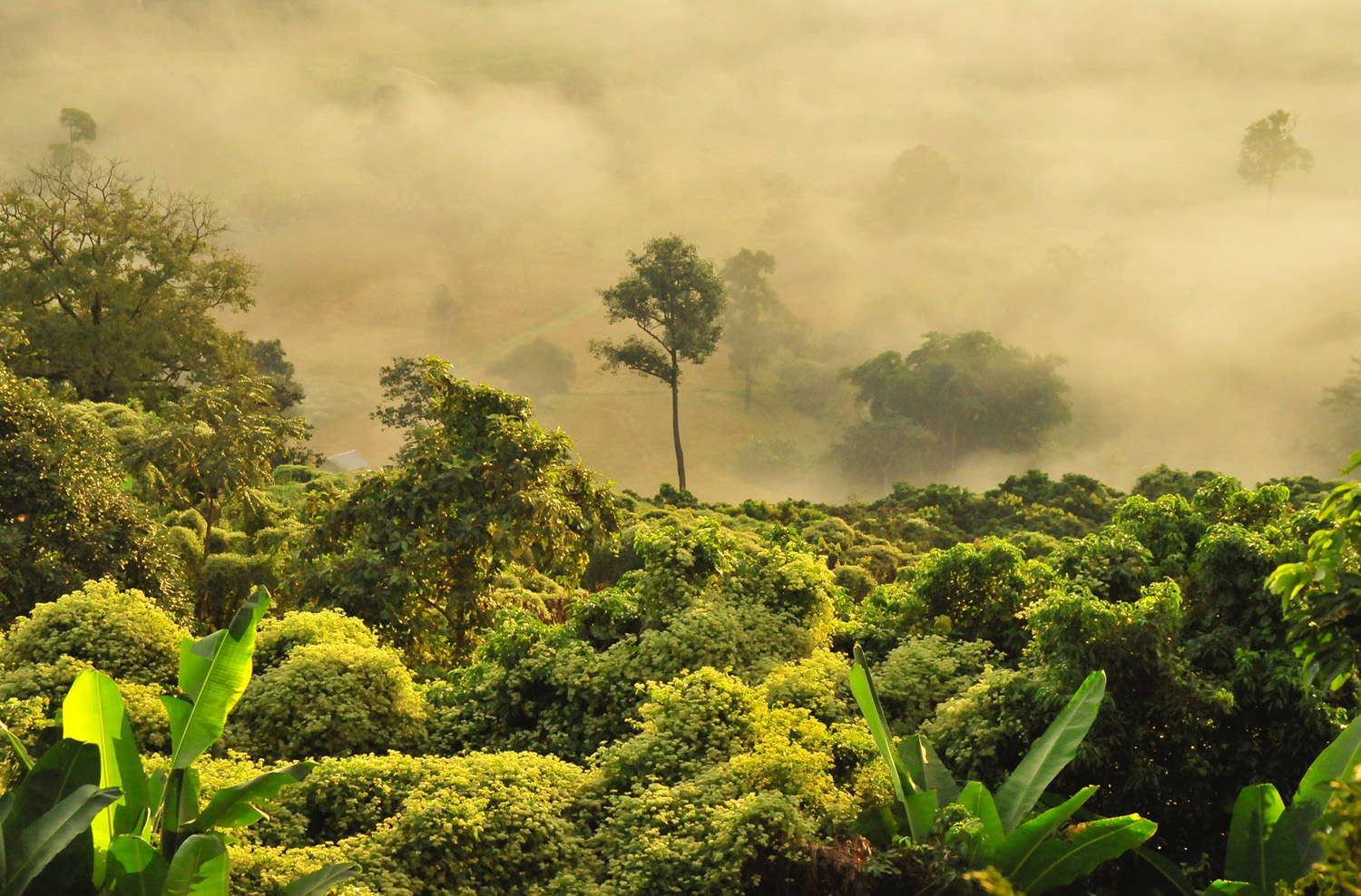 Planting trees on the Yucatán Peninsula

1000 TREES ON THE YUCATAN PENINSULA IN MEXICO

our non profit organisation called Free Spirit created the concert  » Emajinarium, After the storm « , to reveal the beauty of nature and its power. This concert, played in a magnificent place in Paris which helped to collect funds for our campaign  » Re-green the planet  » et thus donate 1000 trees to our local partner based in the Yucatan Peninsula (Mexico).

In March 2015, our partner Plant for the planet bought a bare field in the peninsula of Yucatan in the Gulf of Mexico. The association is thus the owner of 22,500 hectares of field where a reforestation program is planned. The 1000 trees of the Free Spirit were planted there. In collaboration with the research group Crowther Lab based in Zurich, studies are made to determine the quantity of stored carbone by each tree. The first results of these studies show that these trees grow 4 times quicker in this region than in Centrale Europe and that each tree absorbs around 25 kg of carbone per year.

The seeds of the trees are selected with care. 8 species from the region which are planted, in order to protect the local ecosystem. In order to guarantee a success rate of 94% regarding a tree growth, a distance between each plant is respected, allowing the roots to develop well.

The forest will really begin to take shape 3 years after the seed have been planted.

WHY THE YUCATAN PENINSULA

Deforestation has destroyed 40% of the Yucatan jungles (By Yucatan Times on March 29, 2019). Agricultural activities are the main cause of the loss of forests in Yucatán, followed by illegal logging and forest fires. The construction of megaprojects and reindustrialization of some regions across the peninsula have also contributed to this serious problem. Specifically in Yucatan, 20 thousand hectares of jungle are lost every year, and between 30 to 40% of the original jungles of the state have been deforested, especially in the city of Merida. If the government don’t stop these destructive actions, according to Medina García (Director of the Biocultural Intercultural Board of Puuc), at this pace, there will be no jungle in the whole Yucatán Peninsula in 100 years.

We provided 1000 to our local partner in Mexico to restore the forest landscapes in and around the San Felipe Bacalar Natural Protected Area, as well as the Balam-Kú and Calakmul Biosphere Reserves. Their work takes place within 20,000 hectares, an area larger than the country of Liechtenstein. Their sites have suffered different levels of degradation: Some areas are recently abandoned cattle pastures with only a few scattered trees left. Other areas were never fully deforested, but either economically valuable trees have been logged or significant proportions of the forest were destroyed by fires, leaving behind relatively species-poor vegetation.