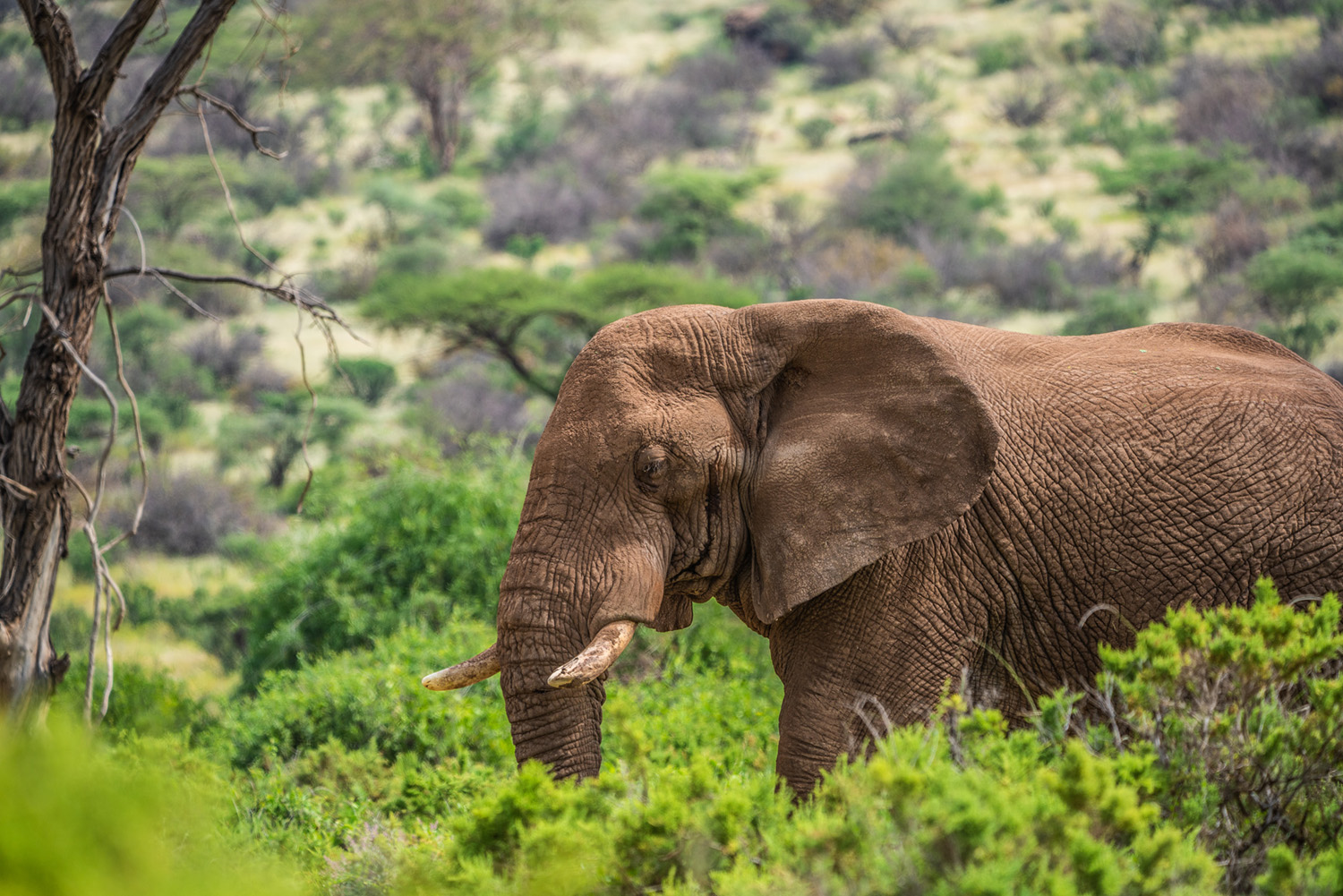 WE PLANT TREES IN THE MARA ECOSYSTEM

Our non profit organization ‘ Free Spirit ’ created the “re-green the planet”, a reforestation program dedicated to restoring the forests all over the world. In Africa, we offered seedballs to the Mara elephant Foundation in order to protect the elephants by restoring their habitat. A Seedball is a seed inside of a ball of charcoal dust mixed with some nutritious binders. The biochar coating of the ball helps protect the seed within from predators such as birds, rodents and insects and extremes of temperature until the rains arrive ! Once soaked, the seedball will help retain and prolong a moist environment around the seed to encourage germination.

Between 2008 and early 2010, Kenya, one of the countries of Eastern Africa, was affected by a severe drought. Owing to the lack of annual rainfall, the arid and semi-arid lands of Kenya (ASALs) are very susceptible to drought and flooding. These lands are impacted by the increasing effects of climate change and the risk of desertification. Climate change can also impact the growth and regeneration of trees and forests. Increasing temperatures and periods of drought can lead to more frequent and intense forest and bush fires, which can kill huge numbers of small mammals, insects birds and reptiles. In Kenya, hundreds of elephants died in the 2009 drought.

WE SUPPORT THE MARA ELEPHANT PROJECT

Established in 2011, Mara Elephant Project (MEP) envisions the existence of a stable elephant population co-existing peacefully with people across the Greater Mara Ecosystem (GME). Their 10 years of experience using the MEP Method of boots on the ground rangers and applied research all while taking a collaborative approach has disrupted poaching in the region and combatted conflict and habitat loss. Elephants are a keystone species to this ecosystem and when poaching emerged as the number one threat in 2012 MEP took action to successfully combat this global threat. Today, the drastic expansion of the human footprint in the region is causing devastating loss of habitat, which means MEP must expand its mission and goals to save the Mara’s wildlife and wild spaces.

WE MADE A DONATION OF 61000 TREES TO MARA ELEPHANT

In 2019, we made a concert in Paris to raise funds to plant trees in Kenya. We donated 11 000 seedballs to the Mara Elephant Project.

« The first of April in 2019, the MEP ranger unit stationed near Lemek Conservancy distributed the seed balls donated by yourself and others. The area of distribution was a spot inside Lemek Conservancy where recently illegal charcoal production was taking place. The MEP ranger unit stationed there along with Lemek Conservancy rangers not only removed snares near the area, but shutdown several illegal logging and charcoal production sites. There has been some rain in this area so the grass was growing back, however the trees had been lost. This is why your donated seed balls from Seedballs Kenya were so critical to replenishing growth in this area. The rangers distributed these seed balls using their vehicles and on foot so as to cover a larger area. »

In 2021, in collaboration with the US Department of State and the US embassy Paris, we made a donation of 50,000 seedballs to the Mara Elephant Project.