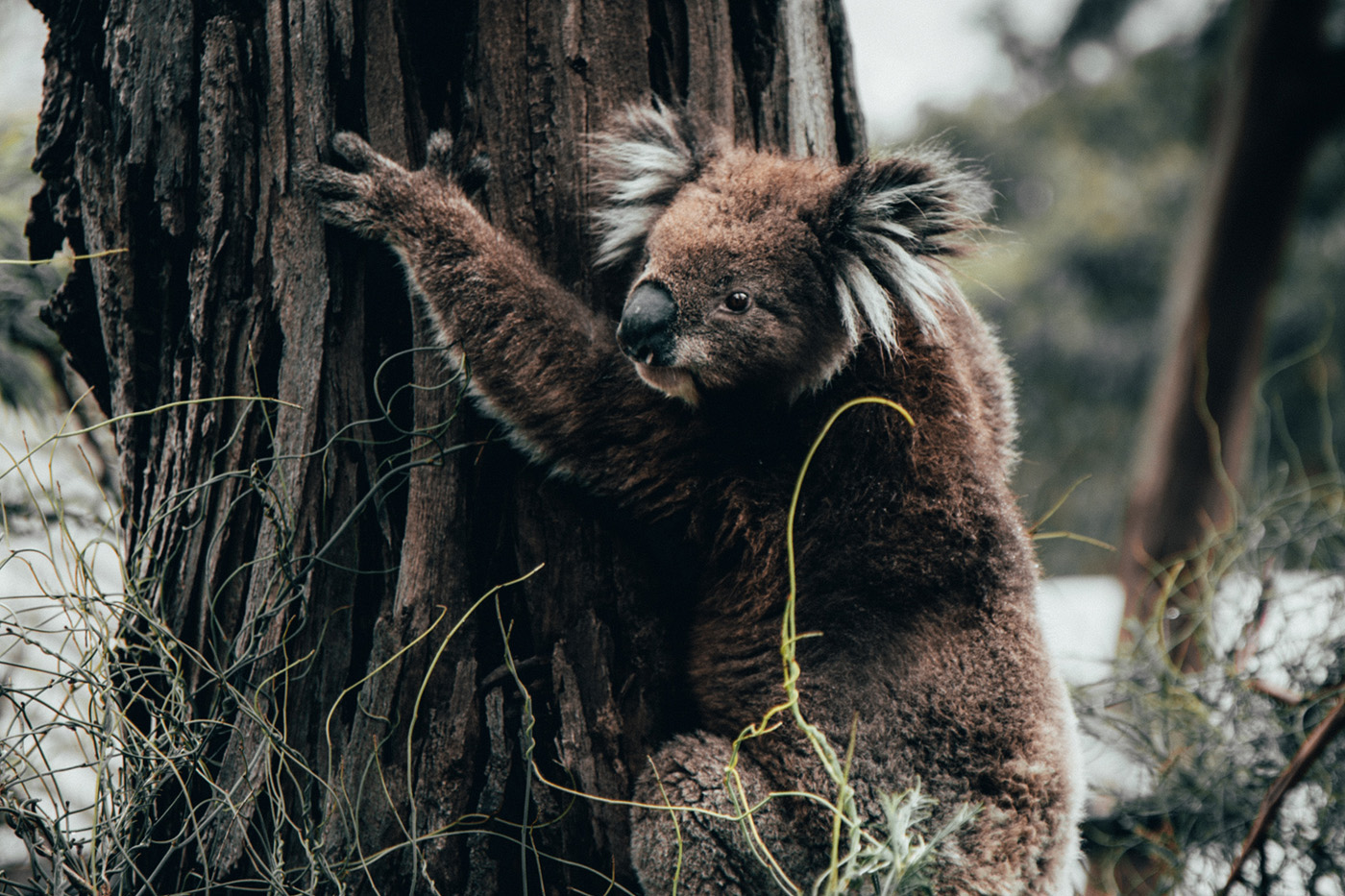 Planting trees in the forests of Australia

​​The Forests Australia website provides up-to-date information on Australia’s forests. This website is hosted by ABARES in the Australian Government Department of Agriculture, Water and the Environment, and represents collaboration between many Australian forest-related organisations, including all Australian, state and territory governments.

Between September 2019 and January 2020, record-breaking temperatures and months of severe drought have fuelled a series of massive bushfires across Australia. Australia’s wildfires have destroyed more than a fifth of the country’s forests, making the blazes « globally unprecedented » following a years-long drought linked to climate change, researchers said Monday. Around 5.8 million hectares of broadleaf forest were burned in New South Wales and Victoria in Australia. This accounts for roughly 21 percent of the nation’s forested area, making this fire season proportionately the most devastating on record.