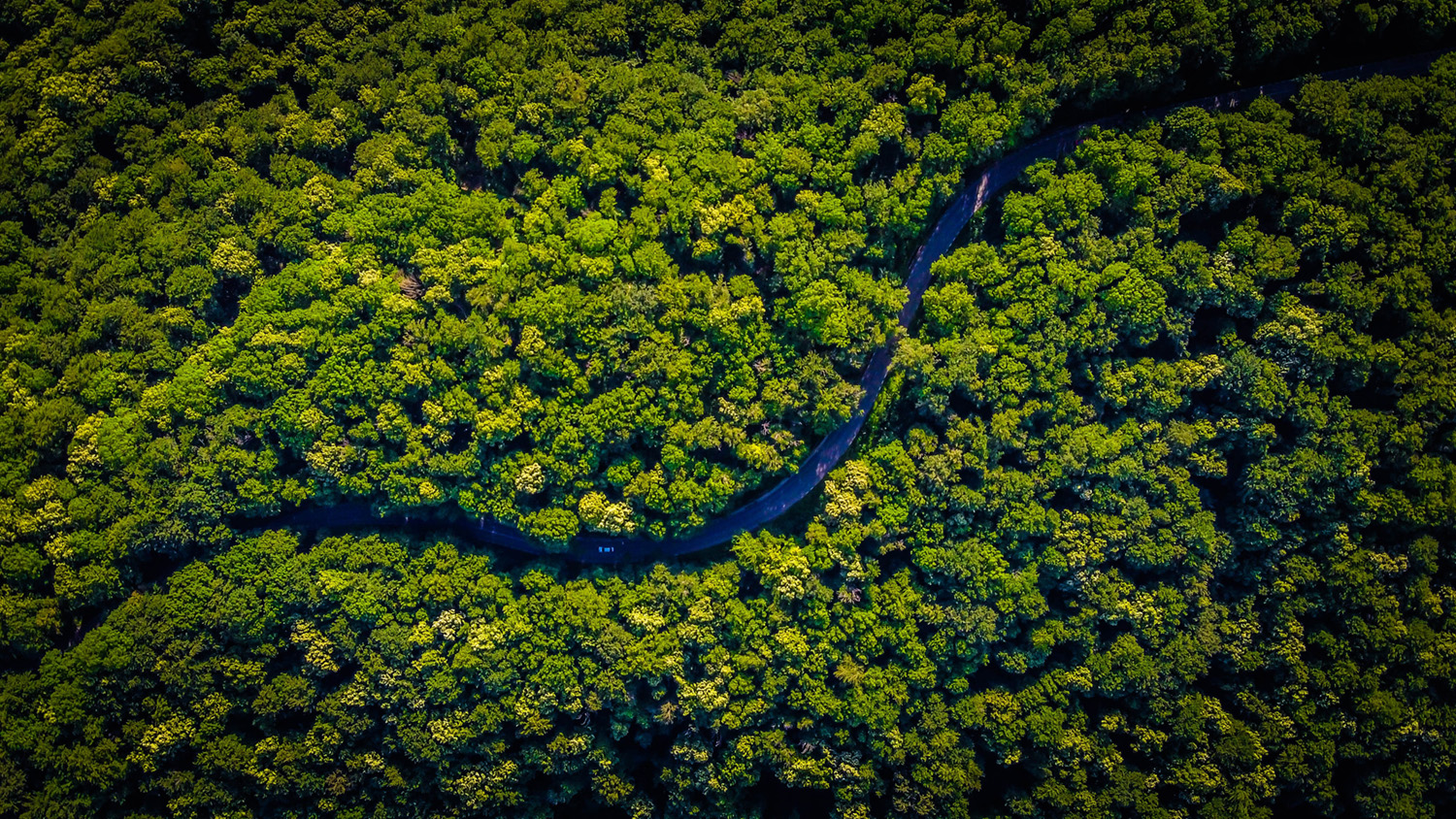 Planting trees in the amazon rainforest

The Amazon rainforest, alternatively, the Amazon jungle or Amazonia, is a moist broadleaf tropical rainforest in the Amazon biome that covers most of the Amazon basin of South America. This basin encompasses 7,000,000 km2 (2,700,000 sq mi), of which 5,500,000 km2 (2,100,000 sq mi) are covered by the rainforest. This region includes territory belonging to nine nations and 3,344 formally acknowledged indigenous territories.

The majority of the forest is contained within Brazil, with 60% of the rainforest, followed by Peru with 13%, Colombia with 10%, and with minor amounts in Bolivia, Ecuador, French Guiana, Guyana, Suriname, and Venezuela. Four nations have « Amazonas » as the name of one of their first-level administrative regions, and France uses the name « Guiana Amazonian Park » for its rainforest protected area. The Amazon represents over half of the planet’s remaining rainforests, and comprises the largest and most biodiverse tract of tropical rainforest in the world, with an estimated 390 billion individual trees divided into 16,000 species.

More than 30 million people of 350 different ethnic groups live in the Amazon, which are subdivided into 9 different national political systems and 3,344 formally acknowledged indigenous territories. Indigenous peoples make up 9% of the total population with 60 of the groups remaining largely isolated.

The fires in the Amazon region in 2019 were unprecedented in their destruction. Thousands of fires had burned more than 7,600 square kilometres by October that year. In 2020, things are no better and, in all likelihood, may be worse.

According to the Global Fire Emissions Database project run by NASA, fires in the Amazon in 2020 surpassed those of 2019. In fact, 2020’s fires have been the worst since at least 2012, when the satellite was first operated. The number of fires burning the Brazilian Amazon increased 28 per cent in July 2020 over the previous year, and the fires in the first week of September are double those in 2019, according to INPE, Brazil’s national research space agency. (full article)

As a response to the situation in the Amazon rainforest, our non profit organization Free Spirit raised a campaign to raise funds. We planted 550 trees in that part of the world with the support of both organizations Humeco and Recnorec (a private recycling company based in Paris).

Join our effort and donate now to increase the number of planted trees in the Amazon rainforest.